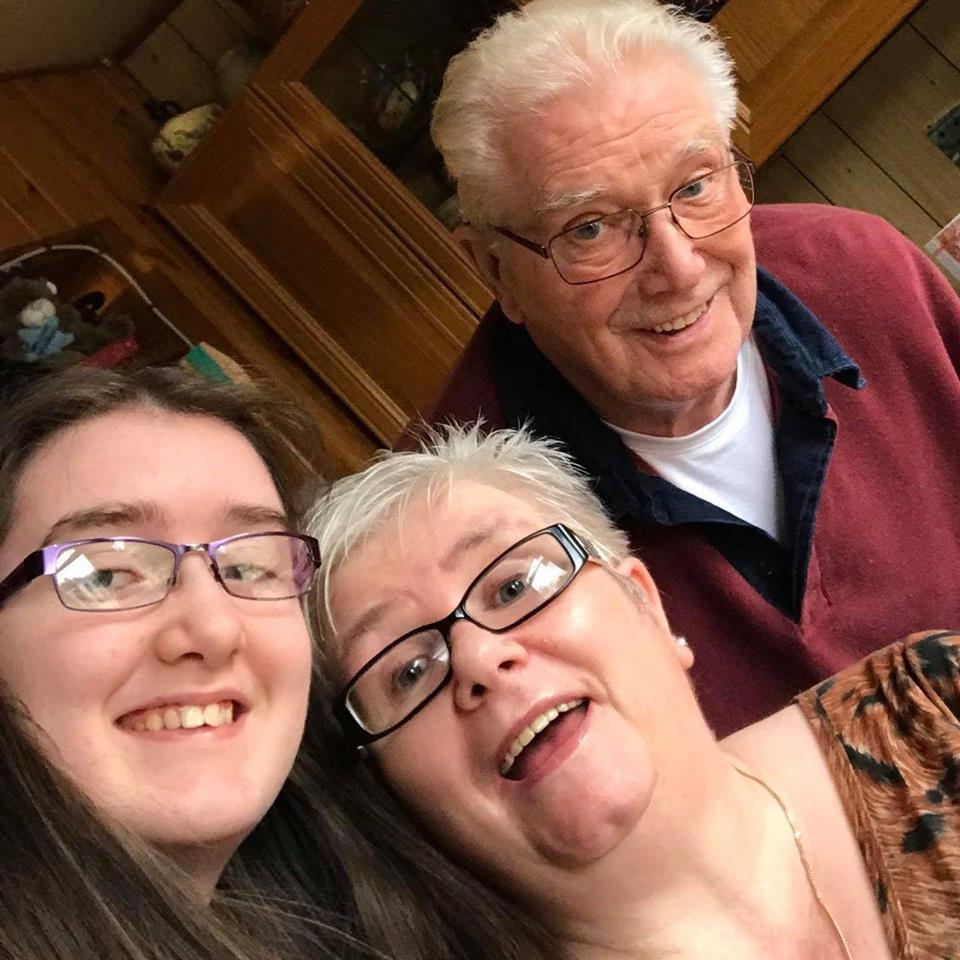 (Clare Stockley, pictured here on her daughter's birthday and with Clare's father)

Fibromyalgia Syndrome (FMS) is a long-term condition that causes pain all over the body. Although this is the main symptom, many people with FMS also experience symptoms such as fatigue, muscle stiffness, difficulty sleeping, headaches and IBS (Irritable Bowel Syndrome.) In addition to this, a common symptom is “fibro-fog” – a term used to describe the way in which the condition can affect memory and concentration.

The exact cause of the condition has still not been pinpointed by scientists, but many believe it is hereditary as well as being related to abnormal levels of certain chemicals in the brain – specifically those that work with pain receptors.

Some people develop FMS after traumas such as an injury/infection, giving birth, the death of a loved one or a relationship breakdown. It often develops between the ages of 30 and 50 as well as also being more common in women.

We met up with Clare Stockley, an avid member of the Spirit of Hemp Community and a true Spirit of Hemp Life Force Hero, to hear her why she’s been speaking so highly of the brand…

Thank you for some of the wonderful feedback within our community, Clare. How did you first come to hear about us?

What were some of the symptoms you were suffering with?

How was your very first taste of the oil?

And what dosage did you take?

Has your dosage changed at all since then?

How have you felt different in yourself compared to previously before Spirit of Hemp?

Who would you recommend Spirit of Hemp to? 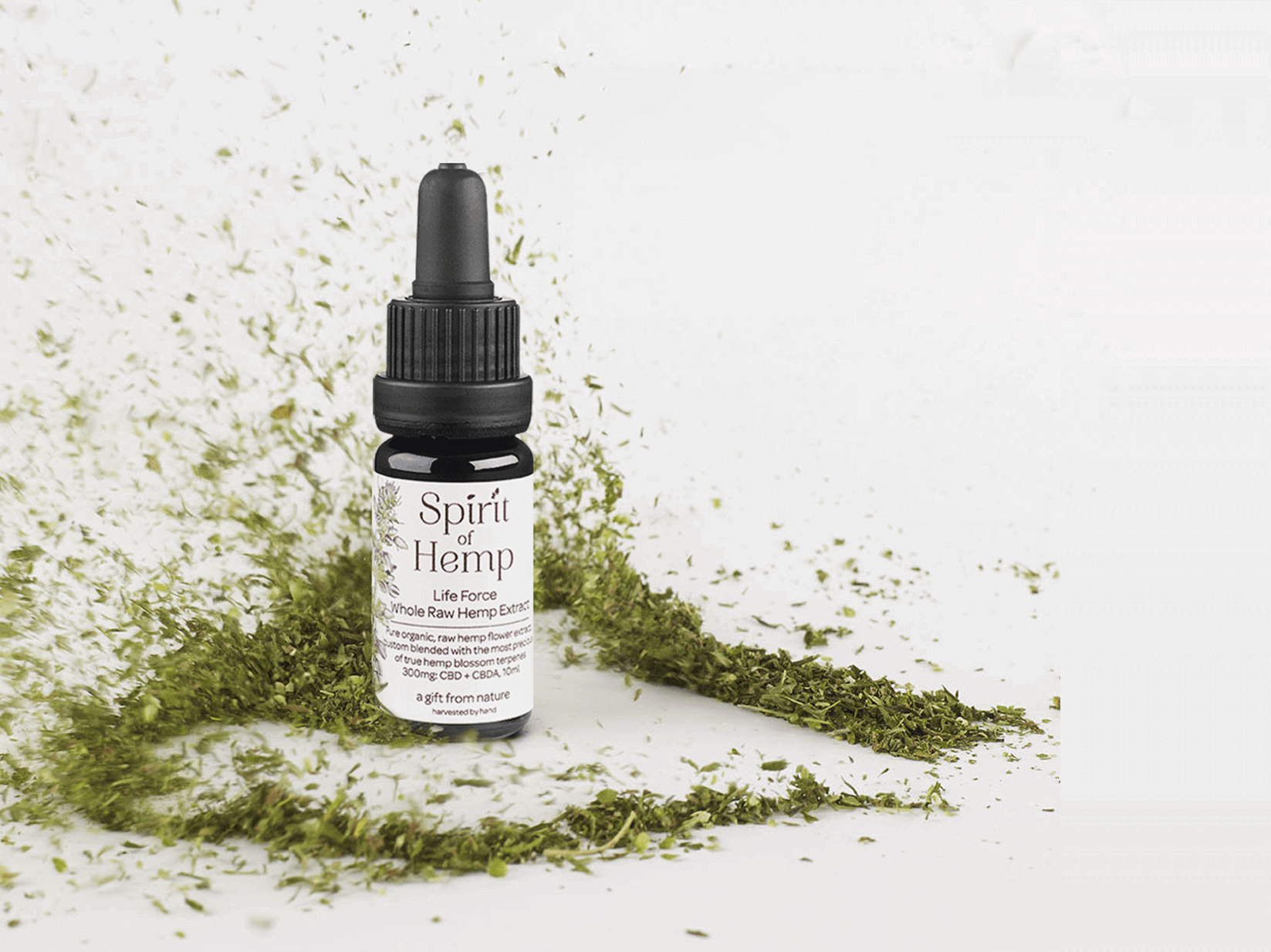